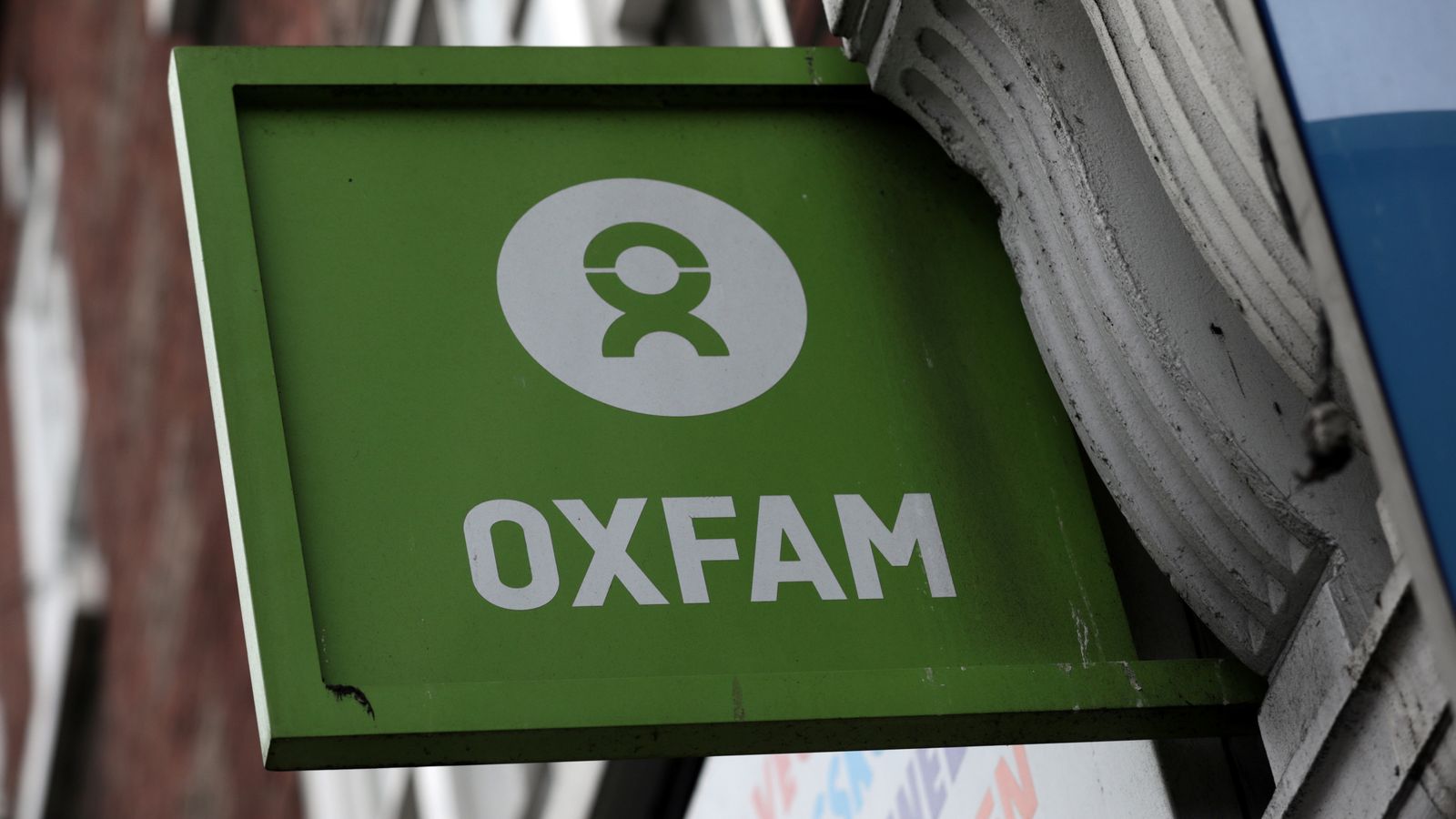 The UK has halted all its funding for Oxfam over allegations of sexual misconduct against staff in the Democratic Republic of Congo.

Last week Oxfam confirmed it had suspended two members of staff working in the country as part of an investigation into allegations of sexual misconduct, bullying and abuse of power.

The UK government has now said no new funding will be considered until the matter is resolved.

"All organisations bidding for UK aid must meet the high standards of safeguarding required to keep the people they work with safe," a Foreign Commonwealth and Development Office (FCDO) spokesperson said.

"Given the most recent reports, which call into question Oxfam's ability to meet those standards, we will not consider any new funding to Oxfam until the issues have been resolved."

An Oxfam spokesperson said the charity is aware of the FCDO decision and is seeking further information, adding: "The Charity Commission and FCDO have been notified appropriately and we will continue to keep them informed as the investigation concludes its work."

Oxfam has been active in the DRC since 1961, with its work focused primarily on humanitarian projects such as providing long-term access to clean drinking water.

More from Democratic Republic Of Congo

The charity was at the centre of a major scandal in 2018 when claims emerged about the use of sex workers by senior aid workers in Haiti.

It had been in the Caribbean country following the devastating 2010 earthquake that killed about 220,000 people.

Thousands of people cancelled their donations in the wake of the scandal and Oxfam had to make £16m of cuts.

The Charity Commission's report found it "had a culture of tolerating poor behaviour and... failed to meet promises made on safeguarding, ultimately letting everyone down".

But in February, strict supervision of Oxfam by the regulator was lifted after it implemented "significant" reforms prompted by a 2019 report into the scandal.