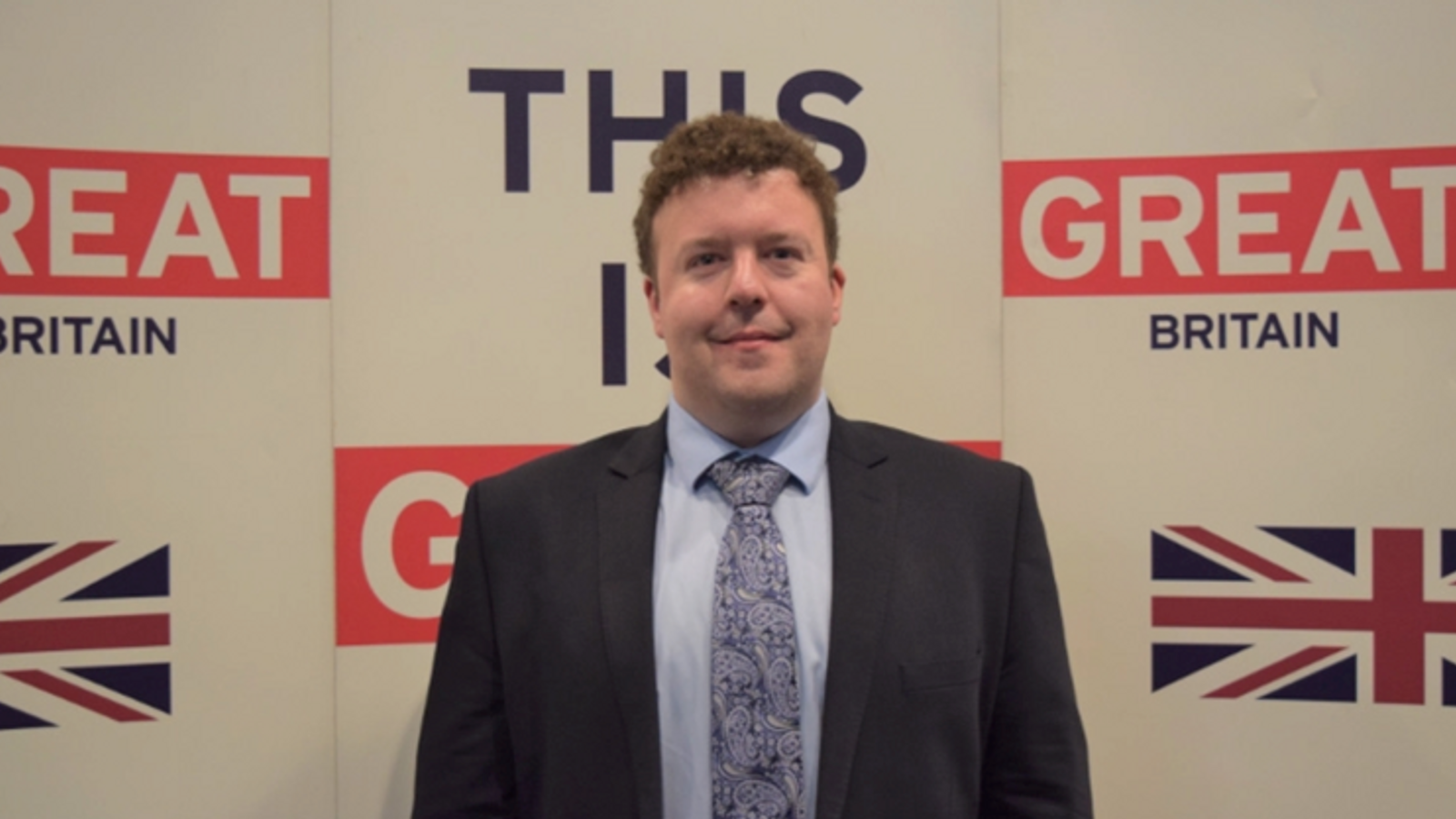 A senior British diplomat has died after contracting coronavirus.

Steven Dick, the deputy head of mission at the British embassy in Budapest, passed away on Tuesday after testing positive for the COVID-19 disease.

The Foreign Office said staff were "deeply saddened" by the death of the 37-year-old from the coronavirus, and his parents said he had been "very happy representing our country overseas".

In a statement, Steven and Carol Dick said: "Steven was a much-loved son, grandson and nephew.

"He was kind, funny and generous.

"It was always his dream to work for the Foreign & Commonwealth Office and he was very happy representing our country overseas.  We are devastated by his loss and ask for privacy at this tragic time."

Foreign Secretary Dominic Raab described Mr Dick as a "dedicated diplomat", who had "represented his country with great skill and passion".

"He will be missed by all those who knew him and worked with him," he added.

The UK's ambassador to Hungary, Iain Lindsay, said he had worked with Mr Dick since last October.

"Steven was a dear colleague and friend who had made a tremendous impression in Hungary since his arrival last October with his personal warmth and his sheer professionalism, not least his excellent Hungarian," he said.

"We will miss him so much."

According to Johns Hopkins University, which is tracking the coronavirus pandemic worldwide, there have been 226 confirmed cases in Hungary and 10 deaths.