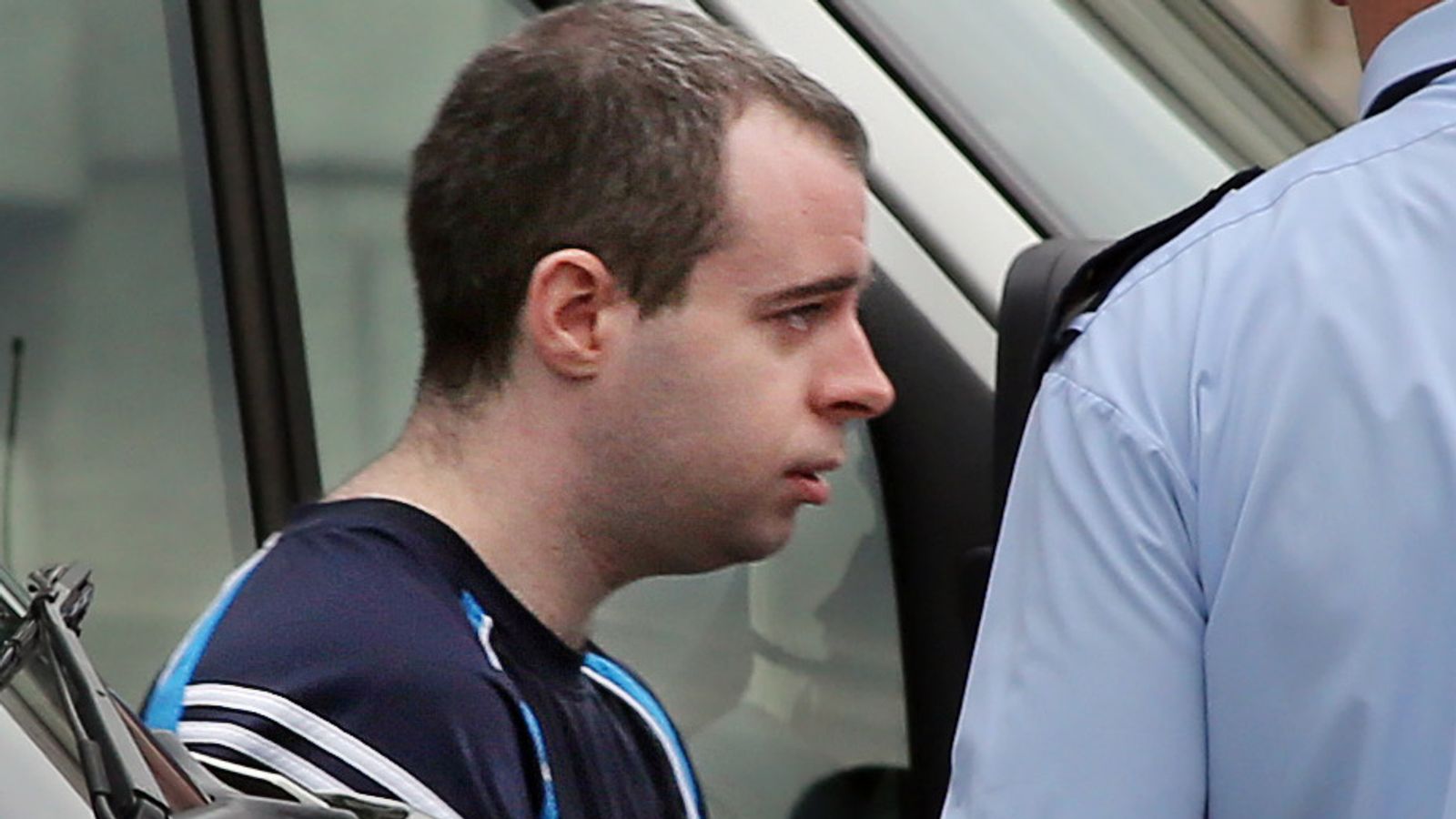 A man once described by the FBI as the world's largest facilitator of child pornography websites is facing up to 30 years in jail following his extradition from Ireland.

Eric Eoin Marques has admitted operating a web hosting service that allowed users to anonymously access hundreds of thousands of images and videos depicting the rape and torture of infants and older children.

The 34-year-old, who is set to be sentenced on 11 May, has spent years fighting his extradition to the US since being arrested in Dublin in 2013.

FBI Special Agent Brooke Donahue described Marques as "the largest facilitator of child pornography websites on the planet", according to court records.

She also testified that Marques had been searching online for information about obtaining a Russian visa and citizenship.

"He was trying to look for a place to reside to make it most difficult to be extradited to the US," the FBI agent said.

The dual Irish and US citizen operated a web hosting service on the dark net that allowed thousands of users to view and share child pornography without revealing their IP addresses.

An IP address is a label used to identify one or more devices on the internet and is comparable to a postal address.

In 2013, FBI agents in Maryland connected to the network and accessed a child pornography bulletin board with more than 7,700 members and 22,000 posts.

Agents downloaded more than one million files from another website on the network, nearly all of which depicted sexually explicit images of children.

Authorities seized nearly $155,000 (£120,000) from Marques, who said during an August 2013 extradition hearing that his business had been "very successful" and profitable.

He was living in Ireland at the time of the alleged offences.