Blind killer who set fire to ex-girlfriend executed in US 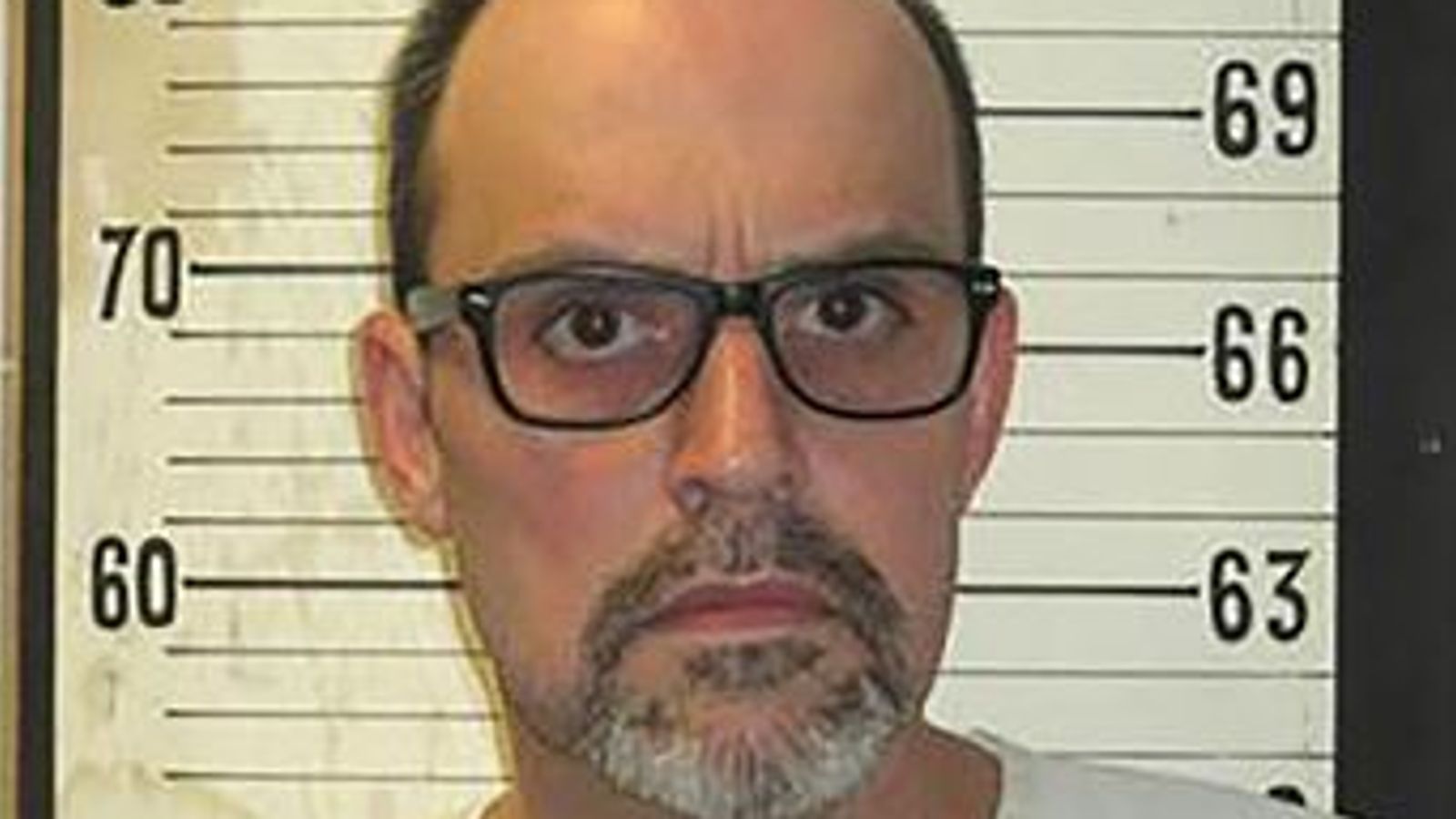 Blind killer who set fire to ex-girlfriend executed in US

A blind convicted killer who murdered his ex-girlfriend by setting her on fire has been executed in the US.

Lee Hall is only the second blind inmate to be executed in America since the country reinstated the death penalty in 1976.

He was put to death by electric chair - after choosing the method over lethal injection - at a maximum-security prison in Nashville, Tennessee on Thursday evening.

Hall was convicted of killing 22-year-old Traci Crozier by setting her on fire in her car in April 1991.

The 53-year-old, who was formerly known as Leroy Hall Jr, had his sight upon entering prison, but lawyers say he became functionally blind from improperly treated glaucoma.

In his final words, Hall said: "People can learn forgiveness and love and will make this world a better place."

According to court documents, Hall set Ms Crozier's car alight while she was inside the vehicle after she had tried to leave him.

She suffered burns across more than 90% of her body and died in hospital the next day.

Ms Wooten said: "Hopefully today ending this monster's life will bring some peace within everyone who has had to suffer throughout these 28 years without my beautiful sister."

Lawyers for Hall had asked federal courts in the US to stop him from being put to death after other attempts in state courts and with Tennessee's governor had failed.

Those attempts officially came to a halt less than hour before Hall's execution when the US Supreme Court declined to intervene.

A statement from Hall's brother David said: "We are devastated by the loss of Traci and now Lee.

"Lee loved Traci more than anything and we welcomed her into our family and love her too. We also love Lee and wish that we could have changed the events of that tragic day."

Hall's lawyers fought for months to delay the execution plan, arguing that courts should have had the opportunity to consider new questions about one of the jurors in his case.

The juror - a woman known as "Juror A" - helped hand down the death sentence against Hall.

She acknowledged publicly for the first time this year that she failed to disclose during Hall's jury selection process that she had been repeatedly raped and abused by her former husband.

Hall's lawyers argued the omission deprived him of a fair and impartial jury, a right protected in both the Tennessee and US constitutions

However, both the Tennessee Supreme Court and Tennessee Governor Bill Lee declined to intervene.