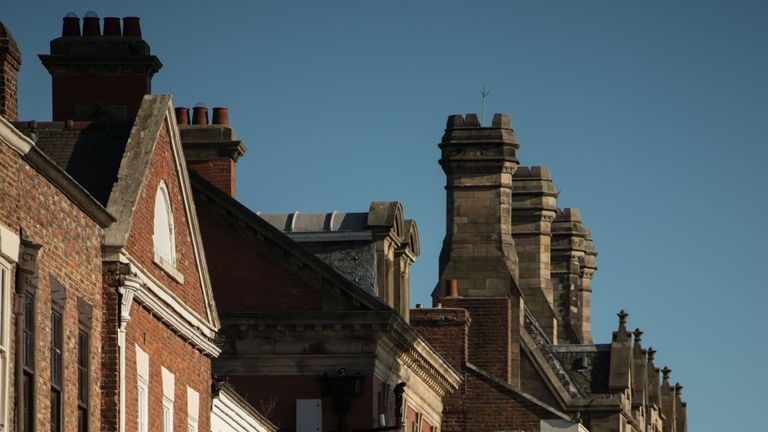 Boris Johnson has pledged to postpone cuts to corporation tax, as he and Jeremy Corbyn both made their election pitch to business bosses.

The Conservative Party leader declared he was going to keep the rate all firms pay on their profits at current levels indefinitely.

Mr Johnson told the Confederation of British Industry (CBI) that "before you storm the stage and protest", the move would generate £6bn to spend on "priorities" like the NHS.

Carolyn Fairbairn, head of the CBI, said it "could work" if there were other announcements to help businesses and promote growth.

She gave a largely warm reaction to the rest of his speech, which included pre-briefed policies such as cutting business rates and employers’ National Insurance contributions.

Mr Johnson also used his speech to tell companies that he knew "big business didn't want Brexit" back in 2016 - but that his plan to take Britain out of the EU at the end of January would give them "certainty".

"Whilst you didn't want it, the people did vote for it. And so it was for politicians to deliver it," he argued.

Asked afterwards if he could guarantee a trade deal would be in place by the end of the planned Brexit transition period in January 2021, Mr Johnson said: "We're off to a flying start.

"I see absolutely no reason why we should not get it done in the time available."

Labour leader Mr Corbyn spoke at the same conference, saying it was "nonsense" to suggest he was anti-business.

"And it's not anti-business to want prosperity in every part of our country - not only in the financial centres of the City of London.

"I say this to business too: if a Labour government is elected on 12 December, you're going to see more investment than you've ever dreamt of.

"You're going to have the best educated workforce you could ever have hoped for, and you're going to get the world-leading infrastructure, including full fibre broadband you've long, long demanded, year after year at these conferences."

He said if Labour won the election he would raise corporation tax, adding that it would be no higher than 2010's rates.

In that year, the last time Labour was in power, the rates were at 28% compared to the current 19%.

Mr Corbyn also confirmed Labour will give all local authorities powers to run public sector bus routes. Currently, only the six areas with metro mayors, such as Greater Manchester, have the ability to do so.

He hinted the bus networks would be "integrated" - possibly with rail services - and is expected to expand on the idea when Labour's manifesto is published later this week.

Liberal Democrat leader Jo Swinson is giving her own address to the CBI later this afternoon.

She will say hers is the "natural party of business", adding: "With the Conservatives in the pocket of Nigel Farage and Jeremy Corbyn stuck in the 1970s, we are the only ones standing up for you.

"Because we believe that any form of Brexit, whether it's hard or soft, blue or red, will be bad for jobs, business and our public services.

"We believe that being part of one of the most successful economic blocs in the world is the best guarantee we can have for the future success of our businesses and of our country."

The Brexit Election on Sky News - the fastest results and in-depth analysis on mobile, TV and radio.