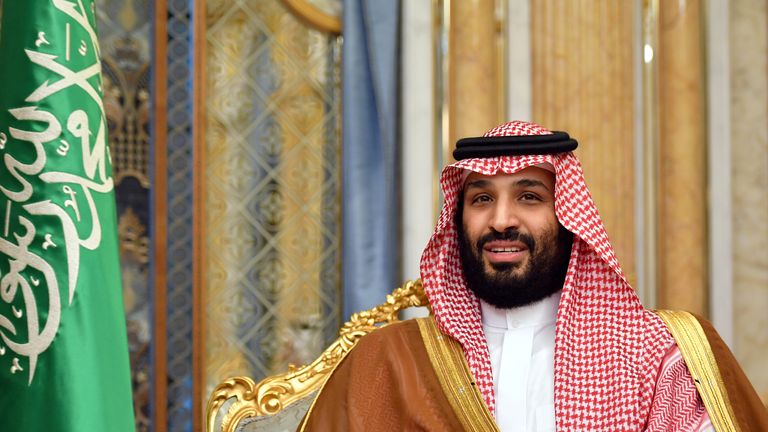 The Saudi government hired two Twitter employees to get personal account information about critics of the regime, US prosecutors say.

The accounts included a journalist with more than a million followers, as well as other well-known critics, according to the complaint, which was unsealed in the US District Court in San Francisco.

The employees were rewarded with a designer watch and tens of thousands of dollars in secret bank accounts, the allegation says.

The pair - whose jobs at Twitter did not require access to users' private information - are accused of acting as agents of Saudi Arabia without registering with the US government.

Ahmad Abouammo, who resigned as the media partnership manager for Twitter's Middle East region in 2015, was also charged with falsifying documents and making false statements to the FBI.

He appeared in a Seattle court on Wednesday afternoon and was remanded in custody until a hearing on Friday.

Also in 2015, Twitter engineer Ali Alzabarah was allegedly recruited by a Saudi working as a social media adviser for the Saudi royal family.

The complaint says he was flown to Washington DC for a private meeting with a member of the royal family who was not identified.

"Within one week of returning to San Francisco, Alzabarah began to access without authorisation private data of Twitter users en masse," the complaint added.

The data of more than 6,000 Twitter users was obtained, the complaint says.

This included at least 33 usernames for which Saudi law enforcement had previously submitted emergency disclosure requests to the social media company, investigators said.

After being confronted by his supervisors at Twitter, Alzabarah allegedly admitted accessing the data but said he did it out of curiosity.

He was placed on leave and flew to Saudi Arabia with his family soon afterwards. He has not returned to the US since.

The social media adviser charged in the complaint was named by The Associated Press as Ahmed Almutairi or Ahmed Aljbreen.

The Saudi government made no comment through its embassy in Washington.