Blow for BT shares as Virgin Mobile defects to Vodafone 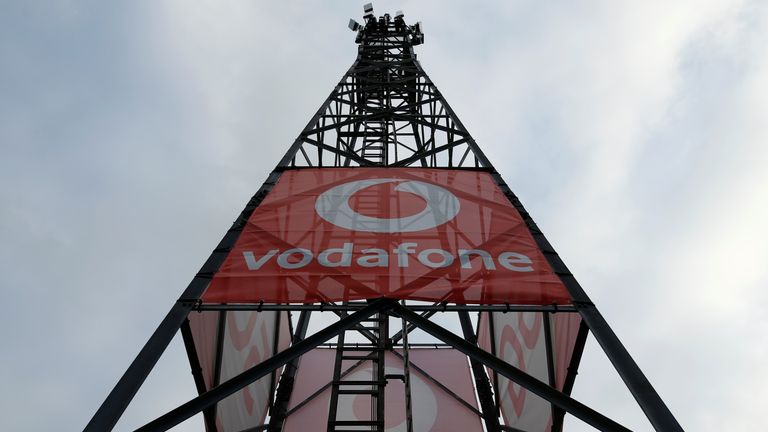 Blow for BT shares as Virgin Mobile defects to Vodafone

BT shares have been dealt a blow after its mobile phone partner Virgin Media agreed a five-year deal with rival Vodafone.

The service, which has around three million customers, will begin to migrate to the Vodafone network after the BT contract expires in two years' time, but Virgin Mobile 5G products will launch on Vodafone in the "near future", the new partners said.

Virgin Mobile was one of the pioneers of the Mobile Virtual Network Operator (MVNO) model under its contract with BT, where it leased the capacity and infrastructure to run its services.

He added: "We've worked with BT to provide mobile services for many years and will continue to work together in a number of areas.

"We want our customers to have a limitless experience - it's now the right time to take a leap forward with Vodafone to grow further and faster."

Vodafone UK chief executive Nick Jeffery said: "We are delighted that Virgin has recognised the huge investments we've made, and continue to make, in building the UK's best mobile network and our role in challenging the market with new commercial services.

"This is an exciting deal between two great British brands.

"We are combining our strong heritage in innovation to create a world without limits for our customers through unlimited data offers and 5G."

Virgin Media is owned by telecoms multinational Liberty Global, which is headquartered in London but trades on the Nasdaq exchange in New York. Shares were down nearly 1%.